Game Trade Magazine # 202 should be in your hands shortly and there is a lot to look forward to with this issue! It's our largest issue yet, so its no mystery as to why this issue is filled with new and amazing Sherlock Holmes products. Get your detective skills ready and grab your magnifying glass and pick up these crime solving games! 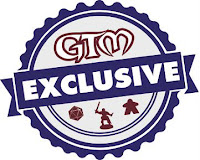 Read all about the Sherlock Holmes: Consulting Detective expansion: Jack the Ripper and West End Adventures from Asmodee North America!

Posted by Unknown at 1:35 PM No comments:

Each $9.99 Lance Pack includes four plastic BattleMechs in the same great quality as those
from the Introductory Box Set. With no parts to assemble (beyond painting if you want to add
your favorite camo scheme to the mix), these are ready-to-play as soon as you open a box.
These miniatures are perfectly usable alongside the Introductory Box Set or with Total Warfare
and the full breadth of BattleTech play. Additionally, each Pack includes 8 Alpha Strike cards,
allowing these ’Mechs to also be fielded in that tabletop game play style. 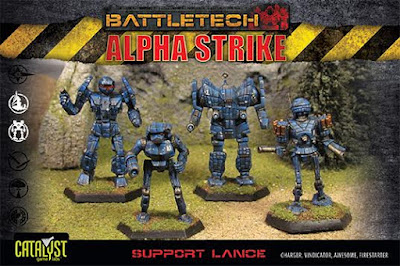 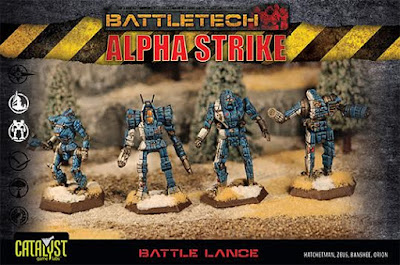 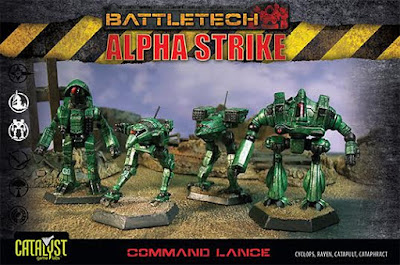 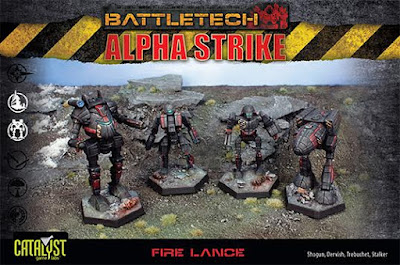 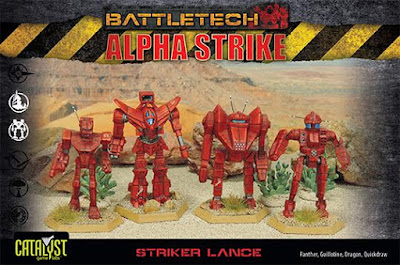 In Firefly: The Game, players captain their own Firefly-class transport ship, traveling the ‘Verse with a handpicked crew of fighters, mechanics and other travelers. As a captain desperate for work, players are compelled to take on any job -- so long as it pays. Double-dealing employers, heavy-handed Alliance patrols and marauding Reavers are all in a day’s work for a ship’s captain at the edge of the ‘Verse. 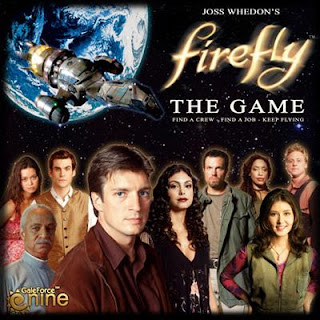 Posted by Unknown at 2:11 PM No comments:

Get in the action with Atari! Alliance is excited to bring you this beautiful and nostalgic collection of art from the classic games of Atari. Dynamite Entertainment's Art of Atari features artwork from some of the most iconic and memorable Atari games, such as Asteroids and Centipede! Take a trip down memory lane with this perfect addition to your book collection! Contact your Alliance Account Rep today to preorder your copies!

To usher in the new era of electronic entertainment, the company hired an array of talented illustrators to emblazon game cartridges, boxes, magazine advertisements, and more with mind-blowing visions of fantasy and sports thrills, science fiction and adventure, that elevated pixelated gaming to the realm of high art.

Art of Atari is the first official retrospective of the company`s illustrative accomplishments, spanning over four decades and cultivated from museums and private collections worldwide.

Posted by Unknown at 9:27 AM No comments:

Preorders Due for Games Workshop Items
Posted by Unknown at 7:37 AM No comments: