Posted by Unknown at 7:09 AM No comments: 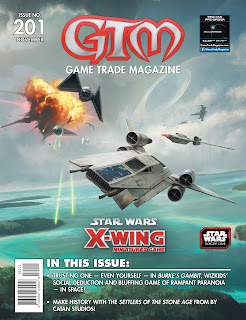 From upcoming releases for the hottest miniatures and hobby supply lines to a host of accessories, expansions, sourcebooks, and supplements - if you can dice it, paint it, play it, and imagine it, you'll find it in GTM #201.

Gamers receive three free inserts this month - two of which have in-game play! In this issue you’ll find an EXCLUSIVE Walker miniature and promo card for Mantic Games’ newest survival miniatures game, The Walking Dead: All Out War. Gamers also receive an EXCLUSIVE Xenobiologist promo card for Burke’s Gambit, the social deduction and bluffing game available from WizKids in December. In addition, Looney Labs has provided a full catalog of their products, which makes shopping for your favorite holiday gifts that much easier!

Don’t forget to read our features on Catan Histories: The Settlers of the Stone Age and Evolution: Climate, and while you’re at it, check out the free Pairs game scenario Horn of Plenty from Cheapass Games.


The Walking Dead All Out War Core Set Set in the walker-strewn Georgia countryside, The Walking Dead: All Out War is a tactical, head-to-head, survival miniatures game based on the characters from the pages of the bestselling The Walking Dead comic series from Skybound Entertainment. Build your own group of survivors made up of popular characters from The Walking Dead storyline like Rick, Shane, and Michonne, then pit them against other groups in a bitter fight for supplies. But, beware! The Walkers react to your every move! In this game everyone - and everything - is trying to kill you! 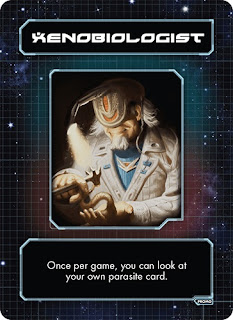 Speeding through space, Burke`s Gambit is a rugged company freighter on an extremely important mission - it`s seasoned crew is tasked with finding powerful alien technology. But, what they discover, instead, is something far more dangerous! A parasitic organism has made its way into the ship and inside the body of one of the crew members - and someone has sabotaged the freighter`s engines, forcing the ship, its crew, and the said organism on a collision course with Earth! Now the race is on to uncover the infected crew member(s), eject them from the airlock, and prevent a disaster of cataclysmic proportions in this fast-paced game of rampant peril & paranoia! 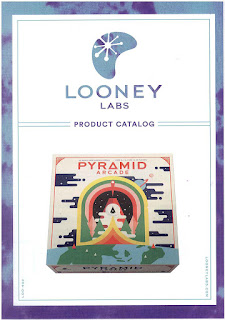 Pyramid Arcade is a complete boxed set of 22 of the best games for the Looney Pyramids. This item is to be sold in Brick & Mortar stores only! No online sales unless you are a Chosen Online Retailer from LOO. 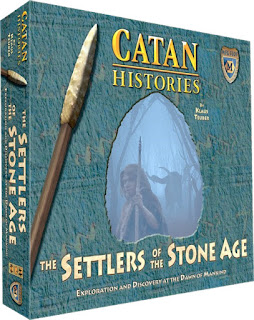 Based on the award-winning Settlers of Catan game system, but presenting players with all-new challenges unique to the dangers and opportunities of the Stone Age. The first branches of this family began a journey that spanned thousands of years, eventually leading them to Australia and America. In this exciting game, you will guide the journey of one of these branches. You must struggle to spread your people over the whole world. In order to expand your branch, humanity you must develop certain talents: advances in the preparation of food will allow your people to spread faster and wider, while new hunting techniques can protect them from dangers. 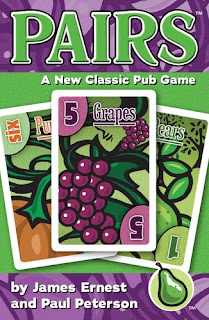 Pairs is a New Classic Pub Game designed by Origins Award-winning tabletop designers James Ernest and Paul Peterson. Its a simple card game with a basic triangle deck: Just 55 cards numbered 1 through 10, with 1x1 2x2, 3x3, and so on up to 10x10. Players take turns drawing cards and trying not to score a pair. Or, you can fold, and score the lowest card in play. The first player to score too many points loses the game, and there's only one loser! 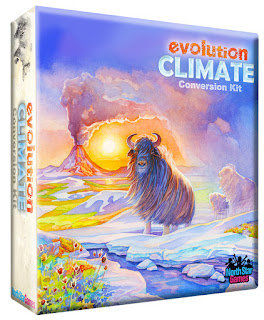 If you thought Carnivores were a threat, wait until you have to deal with the climate! In Evolution: Climate, players adapt their species in a dynamic ecosystem where food is scarce, predators lurk, and the climate can swing between scorching hot and icy cold. Traits like a Hard Shell and Horns can protect your species from Carnivores, while a Long Neck will help them get food that others can`t reach. Heavy Fur and Migratory can protect your species from the cold, while being Nocturnal or Burrowing will provide protection from the cruel desert sun. With over 200,000 ways to evolve your species, every game evolves into a different adventure with Climate!
Check Game Trade Magazine website for more details!

Panic Through the Years: A Retrospective on the Panic Line 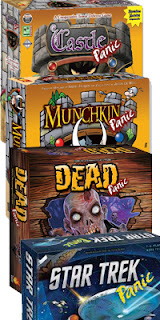 More article can be found on the GTM website – http://www.gametrademagazine.com/

Posted by Unknown at 9:34 AM No comments: 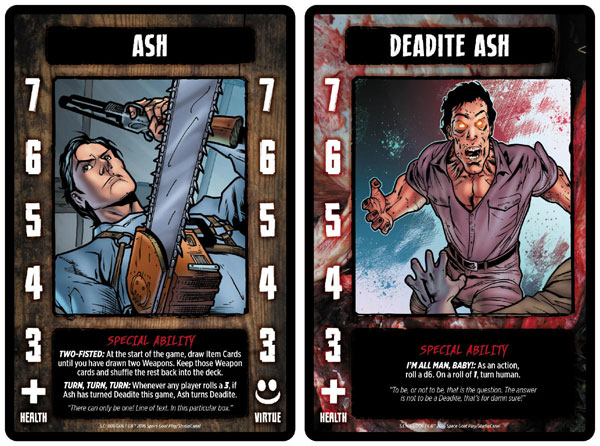 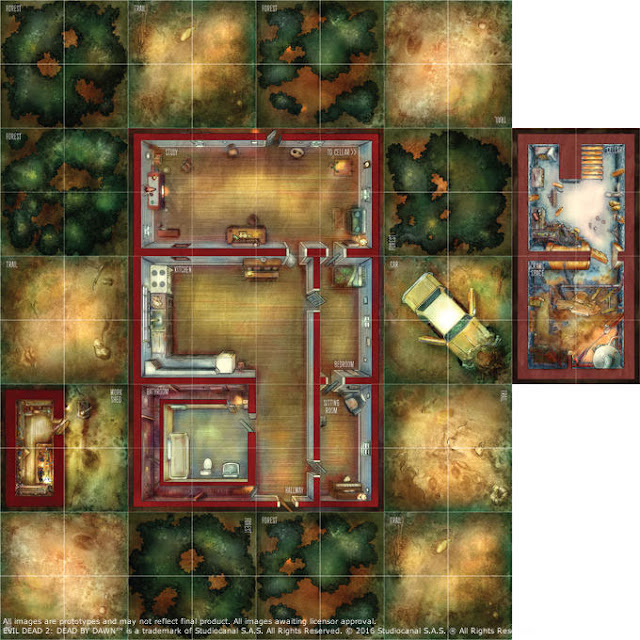 Posted by Unknown at 2:16 PM No comments:

Breaking Games is a unique company. Founded by Shari Spiro of AdMagic, Breaking Games is a promotion and publishing company dedicated to getting our client's games into the hands of people who love to play them. Contact your Alliance Account Rep with any questions and to order any of the products listed below.

Posted by Unknown at 9:23 AM No comments: