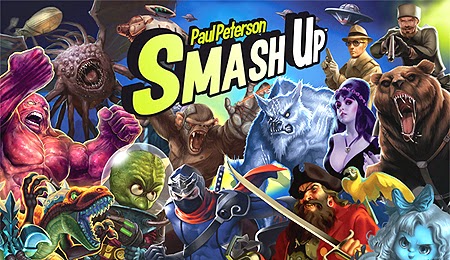 "Vampires" – From the dark, gothic recesses of ancient brooding castles, draped in black velvet, and probably listening to Bauhaus, the children of the night come to drink deep from Smash Up! Draining the very life from their victims, these cursed souls will gain power upon destroying your opponents’ minions. 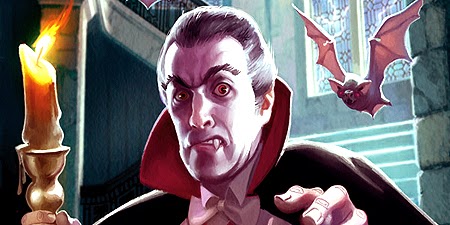 "Mad Scientists" – Working in the lab, late one night, my eyes beheld an eerie sight. For my monster from his slab, began to rise. And suddenly to my surprise, he did the Smash… Up. The Mad Scientists, intent on unlocking the mysteries of life, have instead released death in the form of powerful creations! Their toying with nature can empower various minions, but at what cost?
(Apologies to Bobby Pickett)

"Giant Ants" – The future of atomic energy was never supposed to have this disastrous effect! Mutant ants spill out from giant hills, intent on destroying our homes and all else that stands in their colony’s way! The ants work as a great hive mind, spreading their power around as necessary to ensure their atomic-age victory! 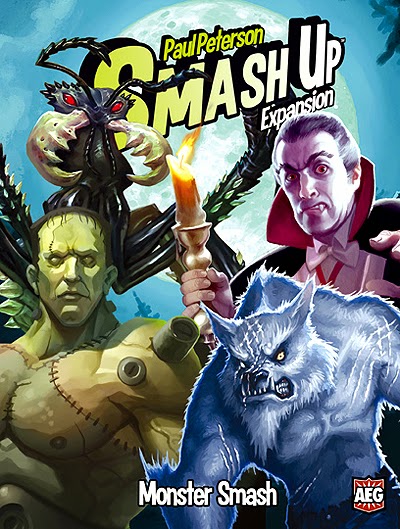 "Werewolves" – From howling at the moon, to cowing their pack, or ripping through town, the werewolves are here to assert their place as the alphas of Smash Up. Using their explosive power to beat down opponents, the werewolves will not relent in their drive to hunt and dominate all that stand against them. 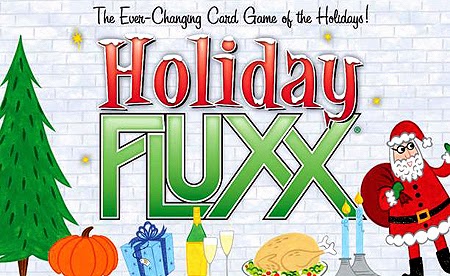 It's the most wonderful game of the year! Holidays filled with gifts, candy, friends, and good cheer. Bring them all together and mix them up for some unforgettable memories with the game that's never the same twice! 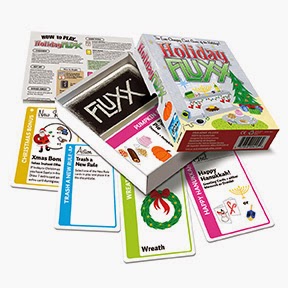 The perfect stocking stuffer featuring holidays from Halloween to New Years with beautiful original art by Ali Douglass, Holiday Fluxx includes no creepers, but plenty of surprises! Make sure to pre-order your copy today: Holiday Fluxx is available in October! 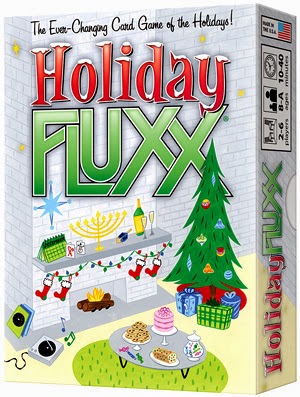 Posted by Unknown at 2:02 PM No comments:

A big thank you to all stores who were nominated for the Best of the Game Trade Awards this year! The winners were announced during the Alliance Open House lunch reception on September 8th 2014. The winners for the 2014 Awards are listed below. Congratulations! 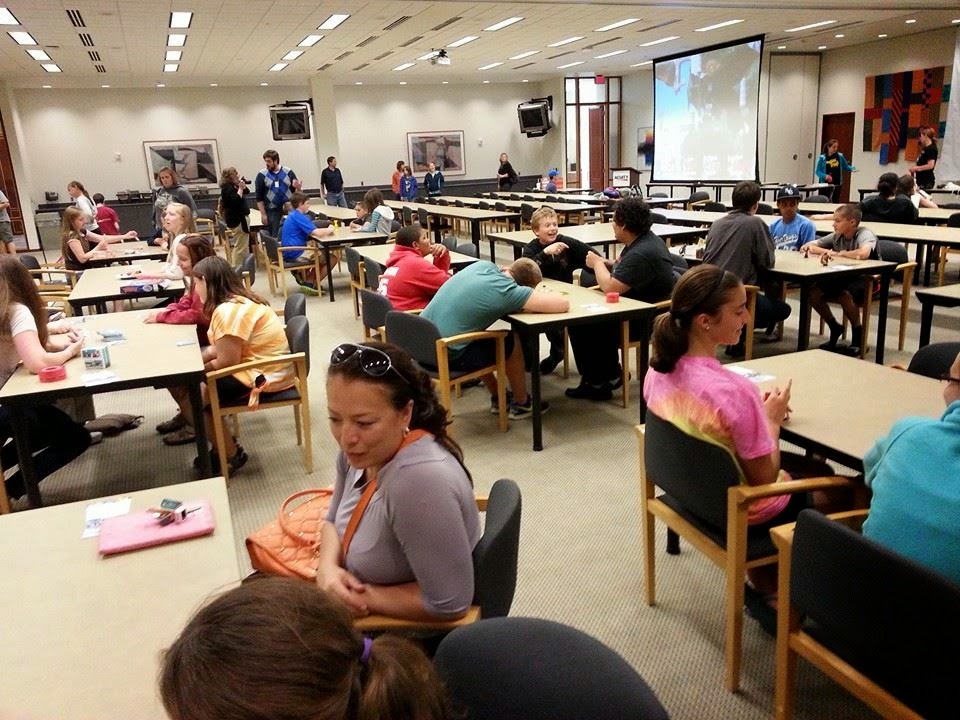 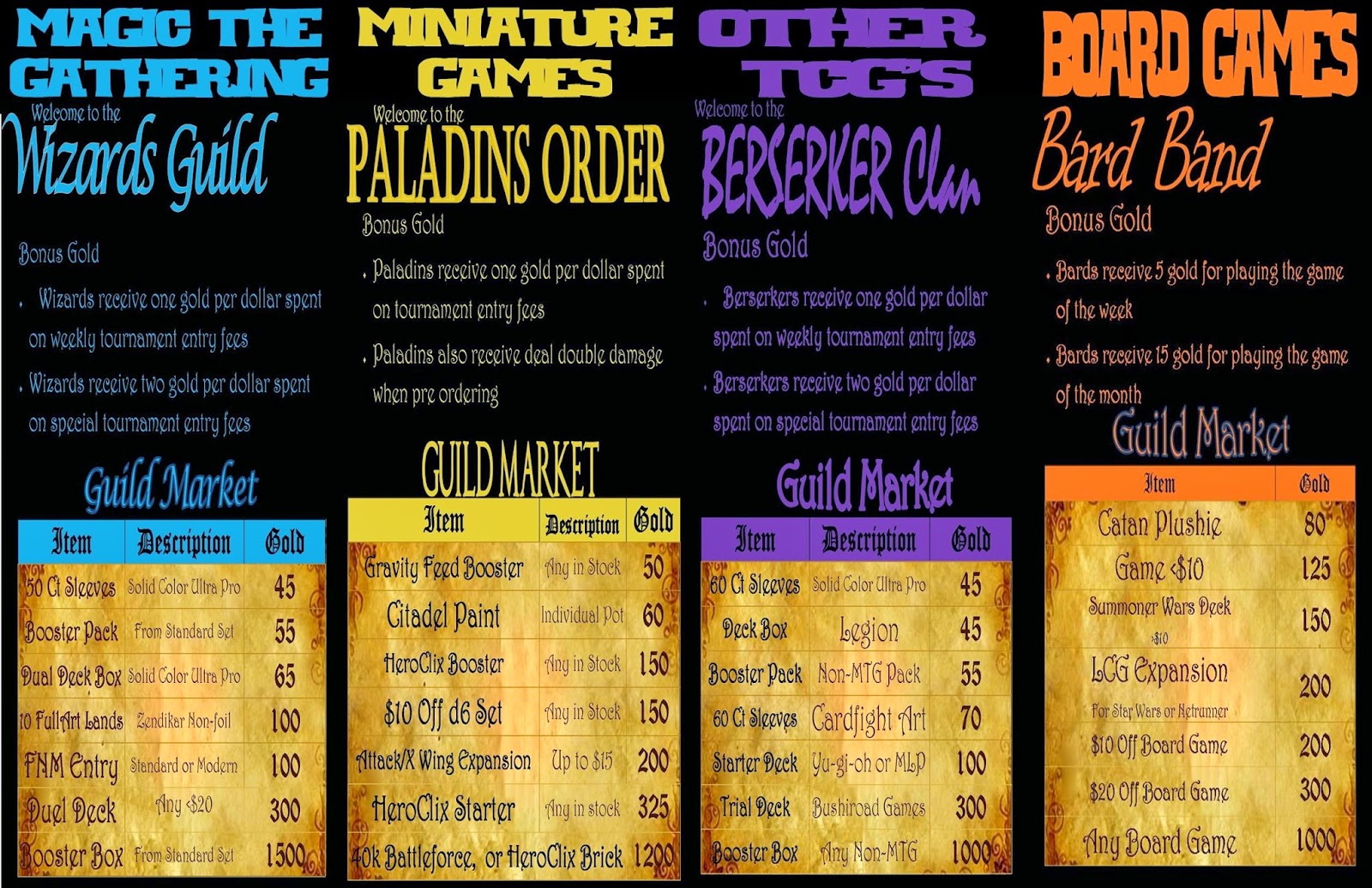 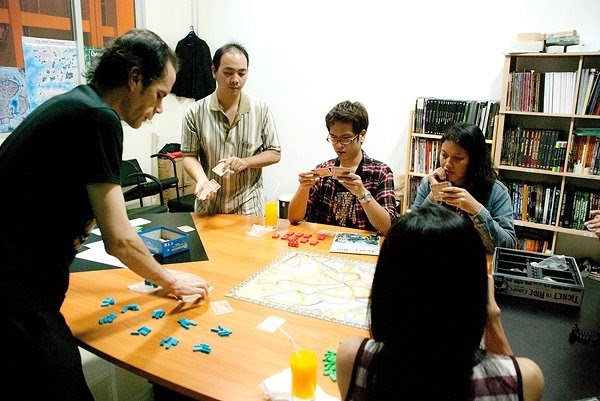 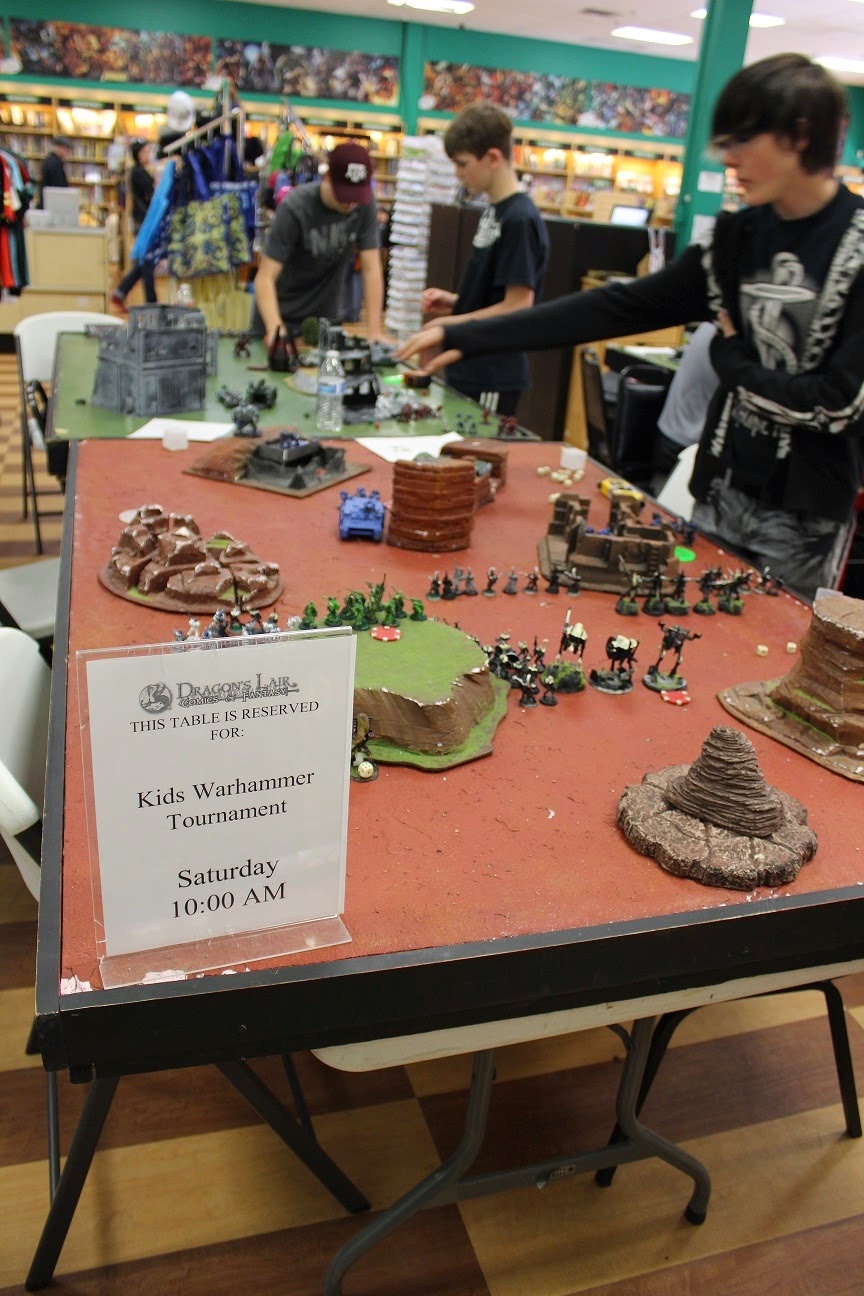 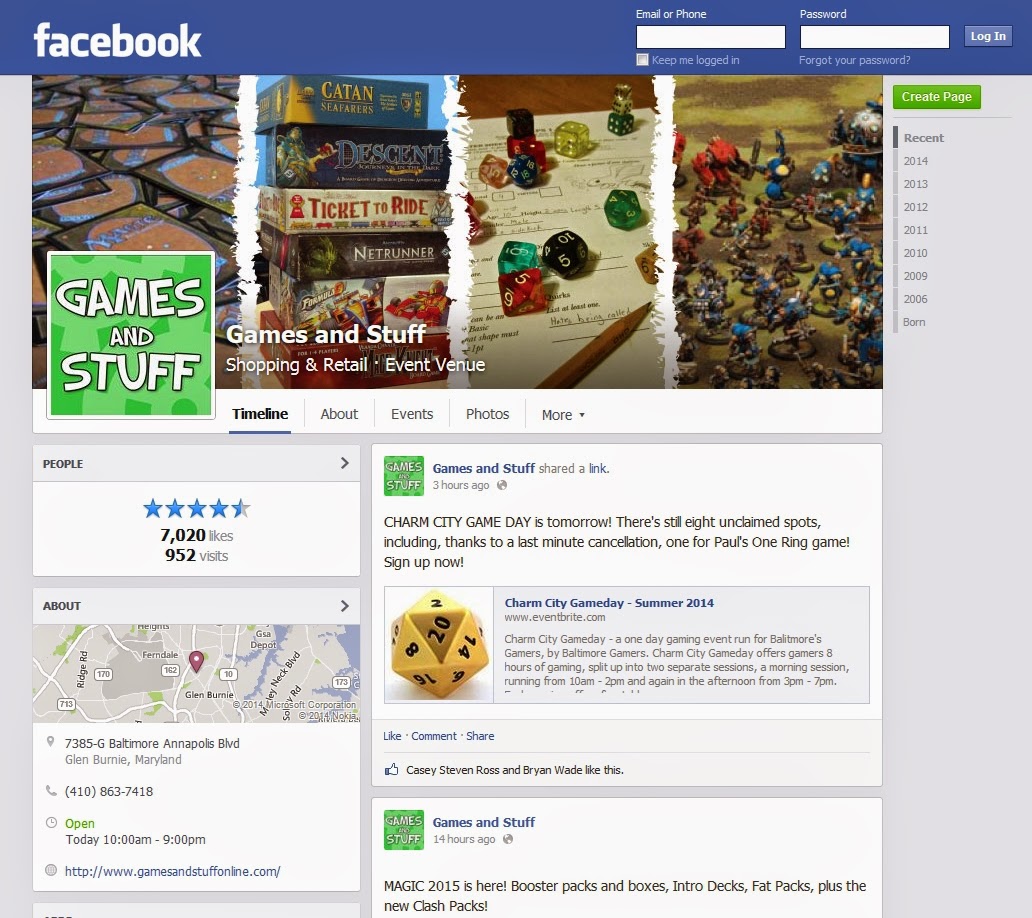 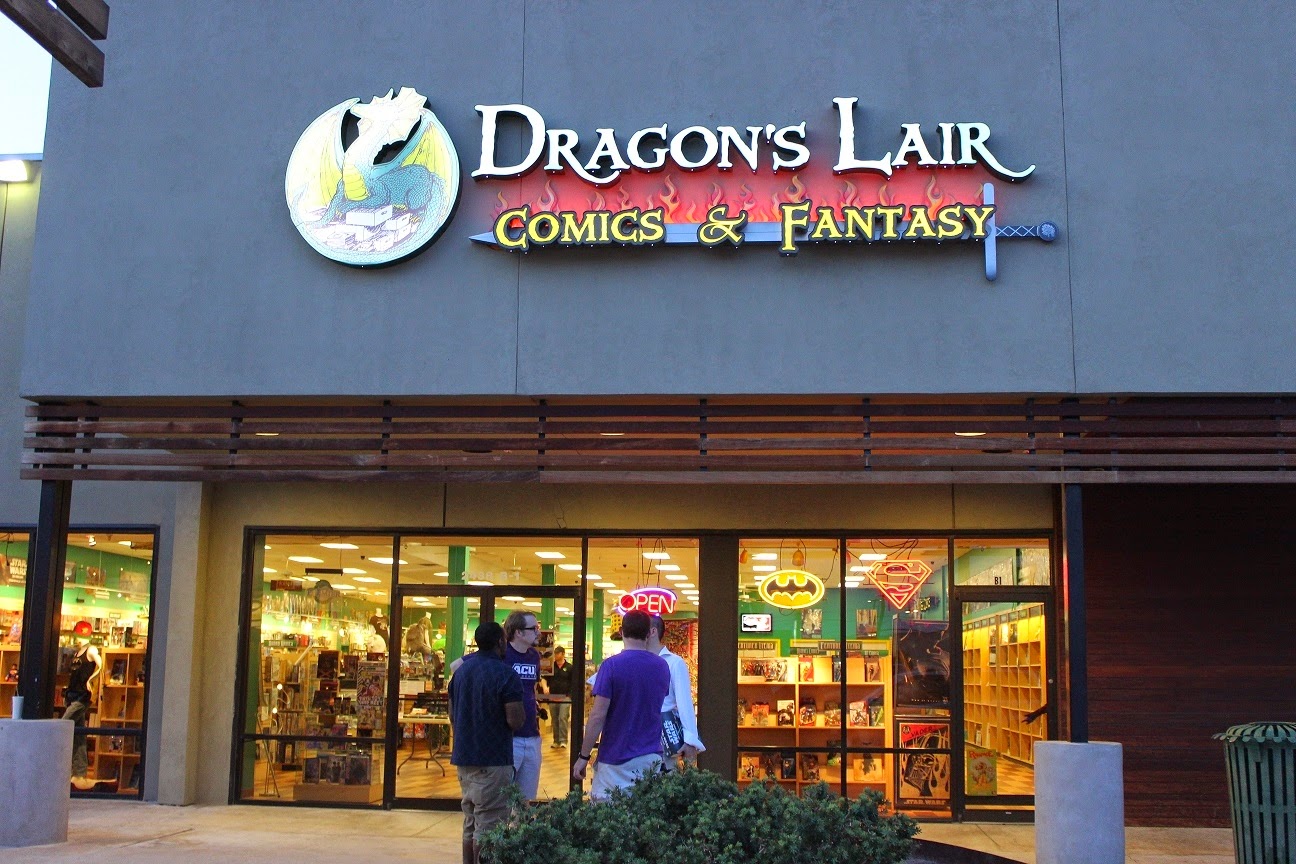 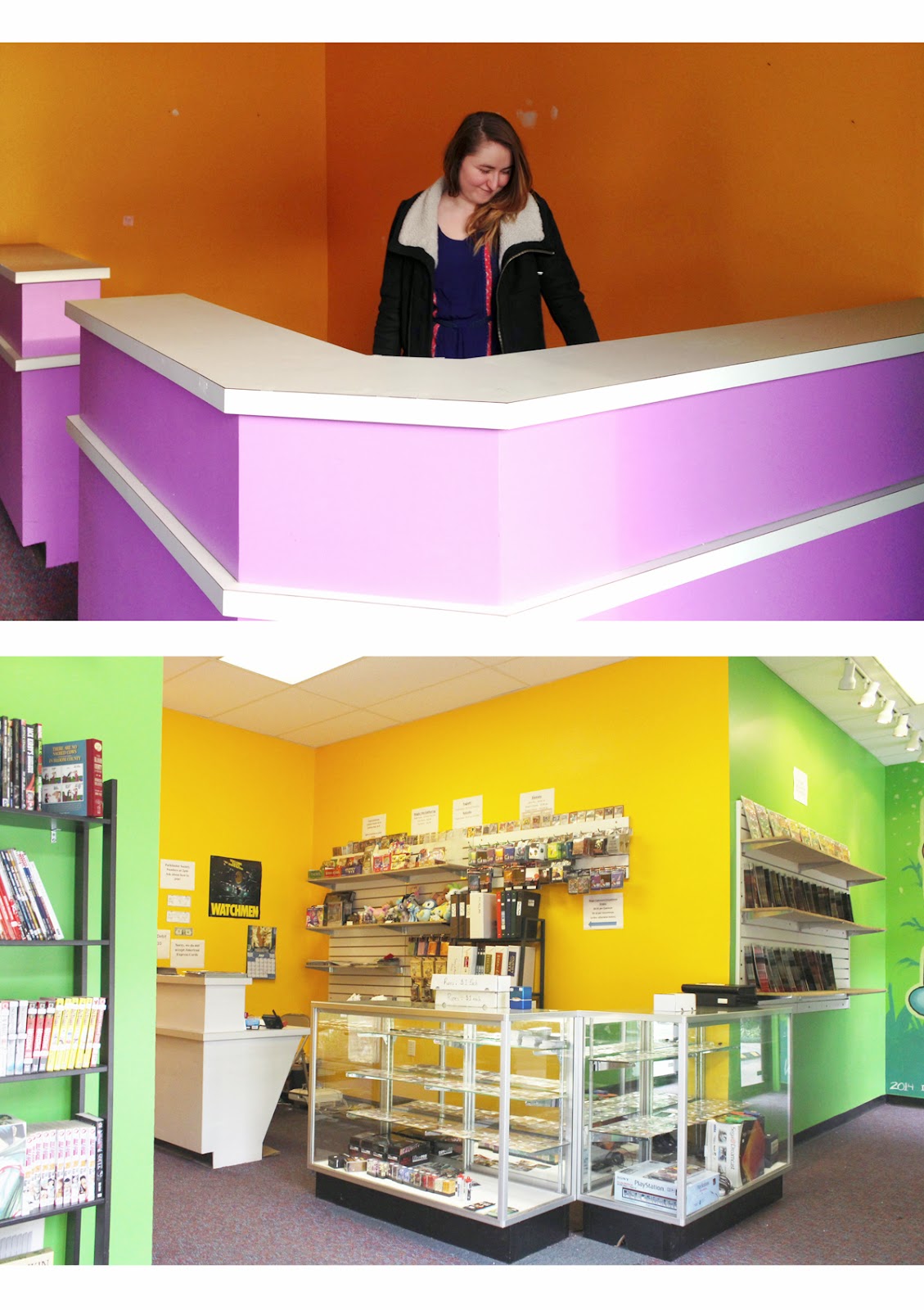 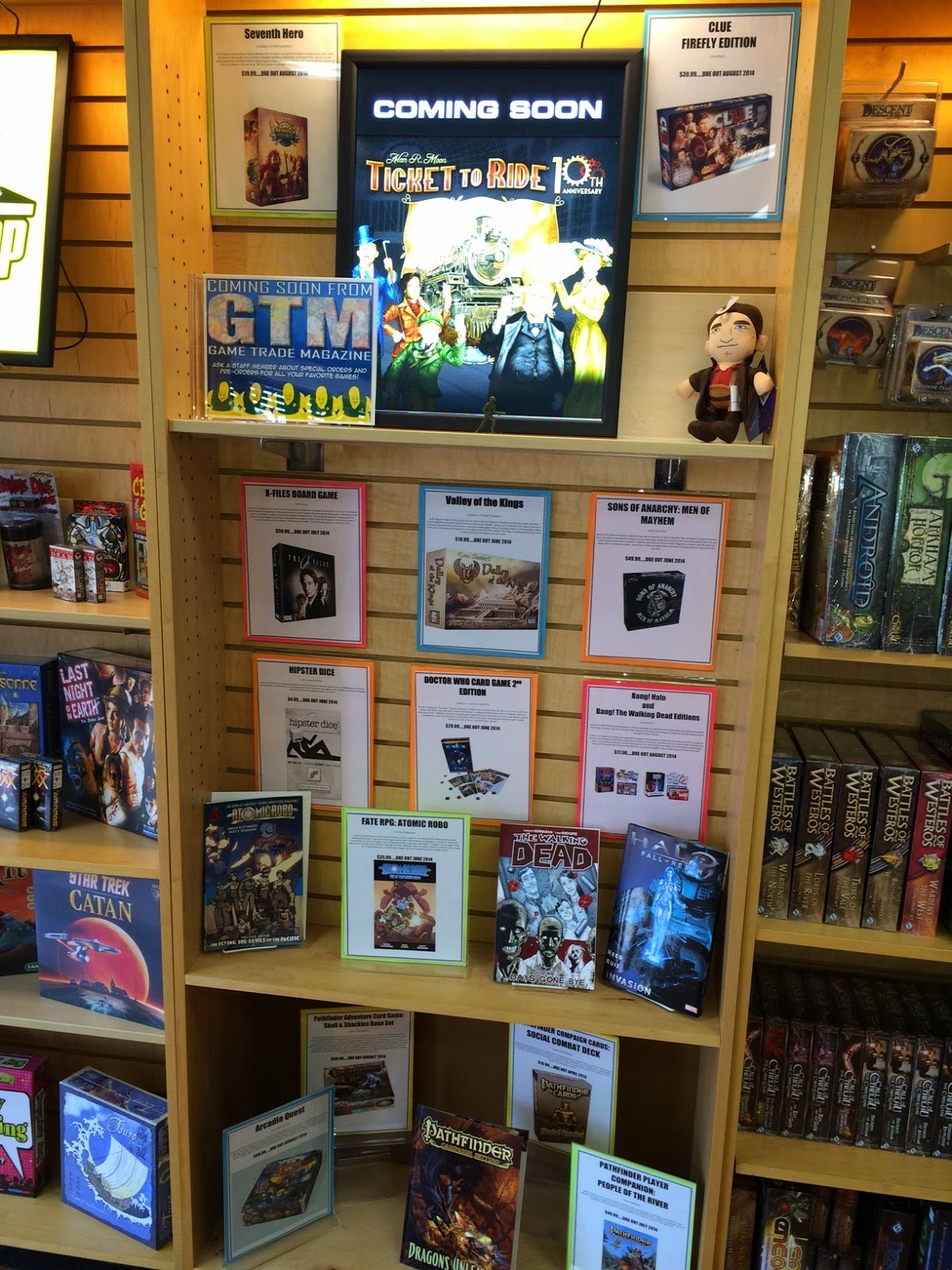 Additionally, we would like to take the time to announce the three stores who were randomly selected for the MTG: Khans of Tarkir customized banner contest! Thanks again to everyone who placed their votes online for the 2014 Best of the Game Trade Award categories. The three lucky winners are:

Posted by Unknown at 1:55 PM No comments:

Tragedy Looper- a hit at GenCon, a hit for you!

What if you could loop back in time to save a Tragedy?

Tragedy Looper, a time-loop deduction board game. A Mastermind will unfold a mystery while the Protagonists try to figure out what is going on.

As a Protagonist, your goal is to break out of the time loop maze and create a happy future. But you don’t know who is who, what is what, and you don’t even know how to win! However, you have the ability to travel back in time so you can replay the same script multiple times!

As a Mastermind, your goal is to trigger tragedies and feast your eyes upon the misery of your opponents. You have all the information, but you have to win every single loop. And when the Protagonists lose, the taste of victory is so much sweeter! 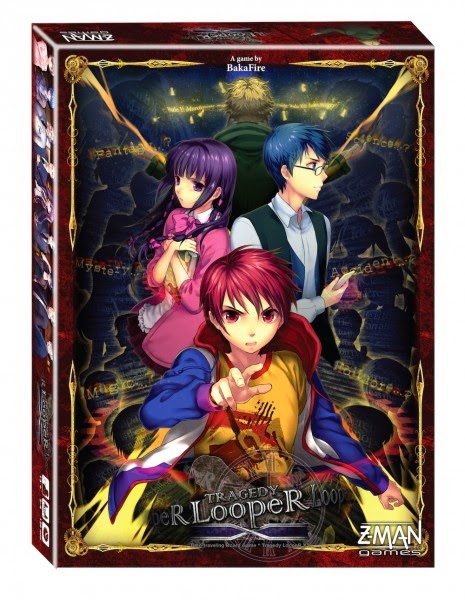