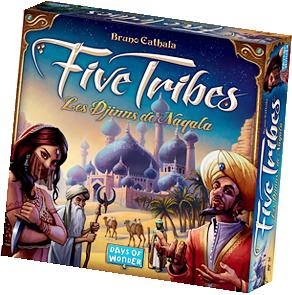 Game Trade Magazine will be at GenCon!

You heard that right, at this year's GenCon, you can come and visit Game Tarde Magazine at booth #204.We'll be handing out copies of GTM 174, along with all of it's inserts: 7 Regular Show Fluxx promotional cards, Mayfair Games promotional set #9, Golem Arcana Sigil of Suffering promotional card, and the Dork Tower Gaming Alignment poster by John Kovalic. Hope to see you there! 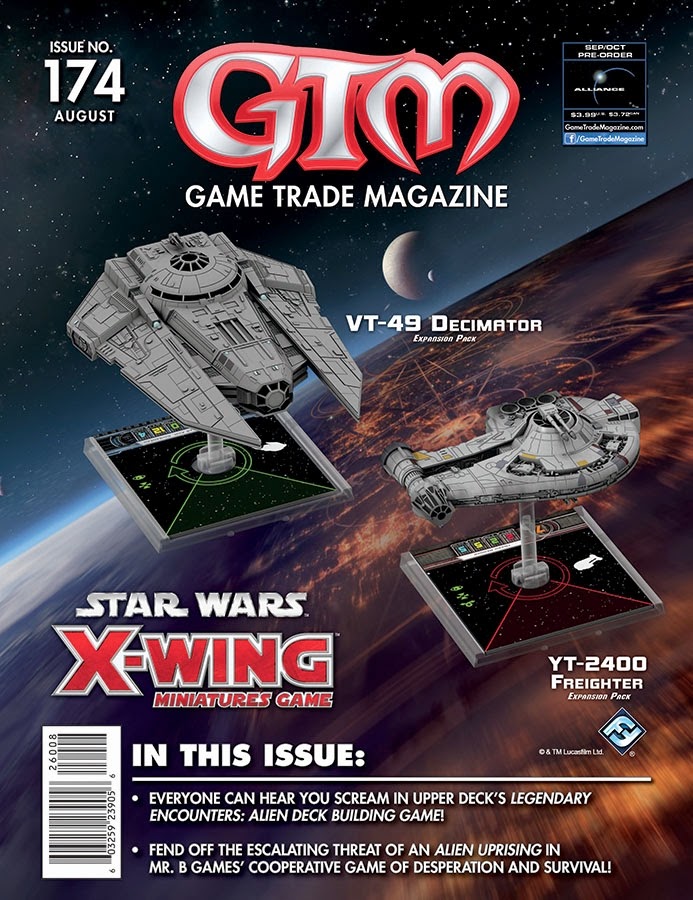 Posted by Unknown at 7:43 AM No comments:

Not able to make it to GenCon this year? Or, perhaps you are able to, but you still want your store to be able to share some of the excitement with your local gamers? Asmodee has got you set! The GenCon Sneak Peek Bundle (ASM CG14PR) from Asmodee will contain six games that will debut at GenCon, with official releases in the months to come. This is the perfect bundle to get your players hyped for the great upcoming games! Contained in the bundle are: 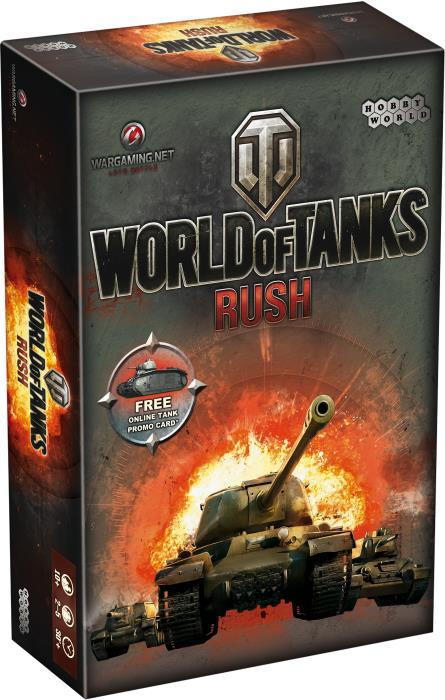 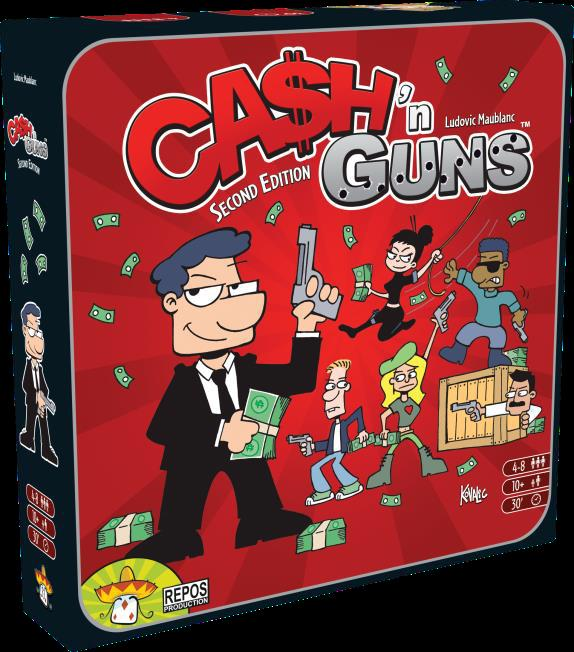 Short Tempers! Cold Cash! Hot Lead! The big heist may have been a success, but it all goes wrong when every crook wants a larger cut. With this much money on the table, bullets speak louder than words! In Cash 'n Guns, players point foam pistols at each other and try to intimidate their opponents into letting them have the largest share. The bravest crooks enjoy the most money - but only if they live long enough to spend it! 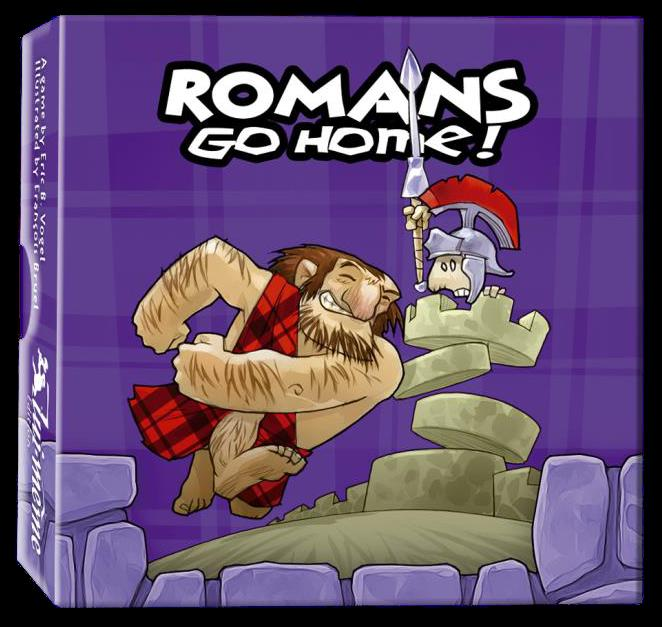 When those rotten Romans invade your homeland of Caledonia, there's nothing to give them but a proper Scottish heave-ho! Which would be alot easier if those other clans would just get out of the way! In Romans Go Home!, each player adopts a different clan of ancient Scotsmen bent on destroying Hadrian's Wall and sending the Romans back to Rome. Play your warriors strategically, then reveal them and use their special abilities to defeat the invaders - and more importantly, to show your rival clansmen that your clan is the strongest of them all! Internal unrest brews among the court of the Abyss. The warlike Crabs bring chaos against the wise mages of the Jellyfish, while the merchant Shellfish wage trade wars against the insidious Squid politicians. Can you recruit the allies you need to master the lords of the Abyss? Venture to Abyss, where players must battle monsters, recruit allies, and sway the great lords of the deep! 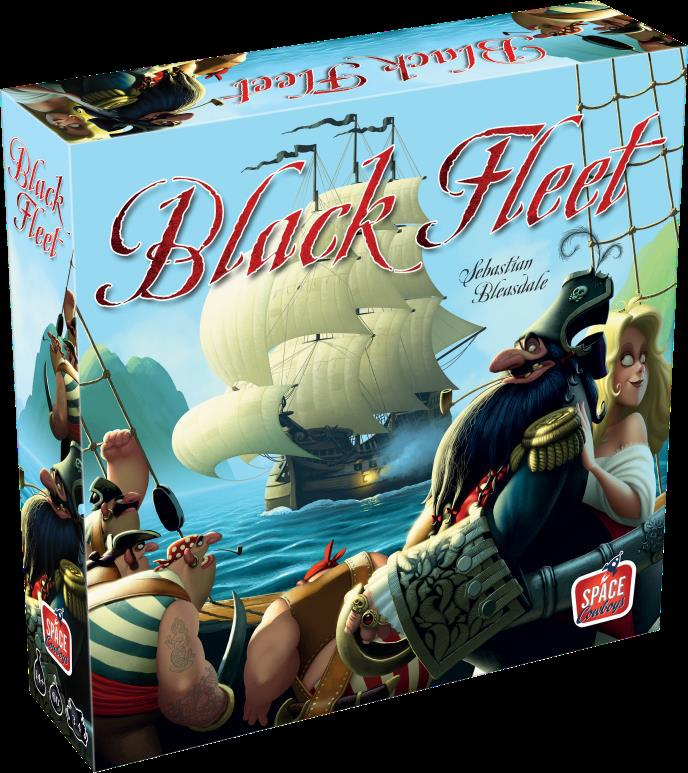 Barter or blast your way to victory in Black Fleet! Employ merchants to trade goods, or use your pirates to sink your enemies and steal their treasures. Or, swashbuckle your way across the Caribbean and rescue the governor's daughter from the Black Fleet! 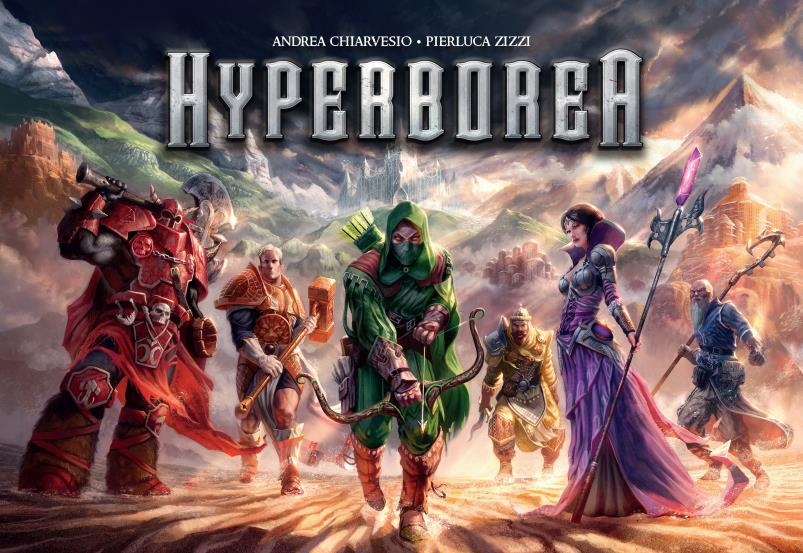 Embark on an epic quest to build your mythical nation into the greatest empire known to mankind. Capture land, defeat monsters, and discover new technologies on the rise to greatness. Utilizing an all-new bag-building mechanic, your bag in Hyperborea contains the cubes you need to develop your nation from a fledgling upstart to a mighty civilization.

Posted by Unknown at 9:31 AM No comments: