Check out the rest of our giveaways for the Alliance Open House, both Alliance product and special promotional items!

Osprey Publishing - Across a Deadly Field 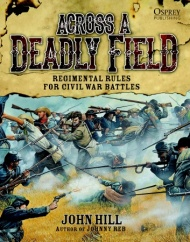 Manassas, Shiloh, Gettysburg, Atlanta, and Petersburg are just a few of the many large-scale Civil War battles that gamers enjoy simulating on the tabletop. Up until now, CW (Civil War) games have either taken a regimental approach for a more tactical game or a brigade-level view for a more grand tactical game. Across A Deadly Field offers a game system that enables gamers to fight large battles in a relatively compact space, yet maintains the regimental focus and flavor appropriate to the conflict.

Palladium Books - An issue of Rifter

The Rifter is your doorway to unlimited imagination and numerous Palladium role-playing worlds. It offers new heroes, powers, weapons, magic and adventure for your games. It presents new villains, monsters and danger to battle, and new ideas to consider. It helps you unlock your imagination by showing you what gamers, just like you, have created. That's right, many of the articles and source material are written by ordinary gamers and fans like you. Other articles are by freelance writers and staff.

Learn to improve your play and master the game with the Pathfinder RPG: Strategy Guide! This user-friendly, step-by-step, illustrated strategy guide offers invaluable advice on how to create a character - from the formation of a concept to selecting the best options to breath life into them. This guide also includes rules for advancing your character from humble beginnings to the heights of power.
R&R Games - Unnatural Selections 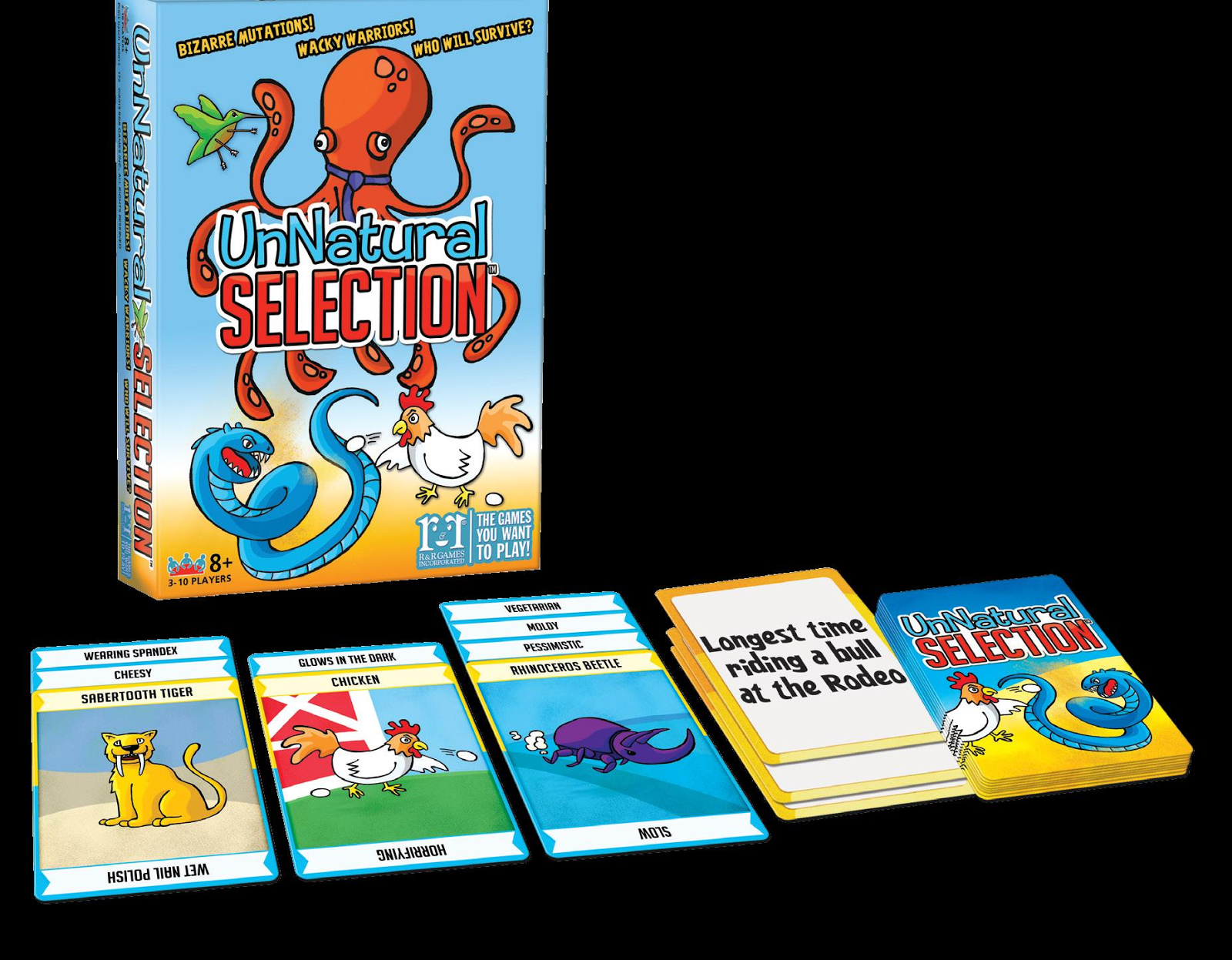 Wacky Warriors! Bizarre Mutations! Who will survive? Time to FIGHT! Choose your best Creature to duke it out with opponents in the arena. Use your Mod Ray X5000 to alter Creature features during the battle to give yours a fighting edge! Of course, your Mod Ray is an older model and, well, the results can be a bit... unusual! Altered monsters result in high levels of hilarity in UnNatural Selection! 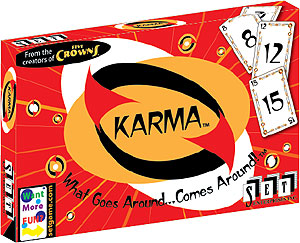 What Goes Around...Comes Around! Soon to be another one of America's favorite card games.  This game is a perfect present, especially for Five Crowns fans! Play your KARMA CARDS carefully to go out as soon as you can. KARMA is a great game that you will want to play again and again!

Rather than rot the teeth of trick-or-treaters, why not rot their minds with a Munchkin Halloween Pack? A quick, fun introduction to Munchkin, each of the 20 packs contains four Munchkin cards and a brief explanation of the game. Even better, no one will be bellyaching about their bellyache in the morning!
Twilight Creations, Inc. - Crap or Slap

You're caught cheating on a test. A guy from the IRS shows up at your door. The pizza delivery person takes longer than an hour. A Vampire starts to sparkle. What Would You Do? A family-style game that offers endlessly humorous card combinations containing a situation and a reaction, players in Crap or Slap pick a situation, then choose a reaction. The active player then decides what they feel is an "appropriate" response, and the player whose reaction was selected gains the card.

There are some places in the universe you don't go in alone! Legendary moves from battling Super Villains to battling chest-bursting, face-hugging, acid-for-blood-spewing Aliens! In the first-ever Alien Deck Building Game, players must cooperate to defeat the terrifying Xenomorphs using the greatest protagonists in the Alien Universe, including Ripley, Dallas, Bishop and Private Hicks! Each Core Set comes with over 500+ playable cards featuring new, original art!

Posted by Unknown at 1:37 PM No comments: 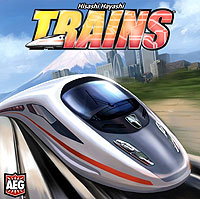 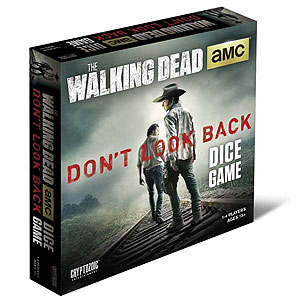 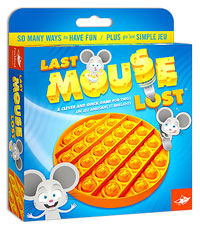 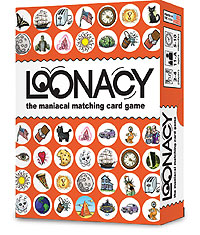