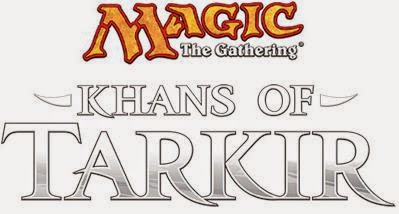 The Khans of Tarkir block focuses on Tarkir, the homeworld of plansewalker Sarkhan Vol, which is a new setting for game players.  Vol’s homeworld is described by lead designer Mark Rosewater as a war-torn world where dragons have been wiped out. 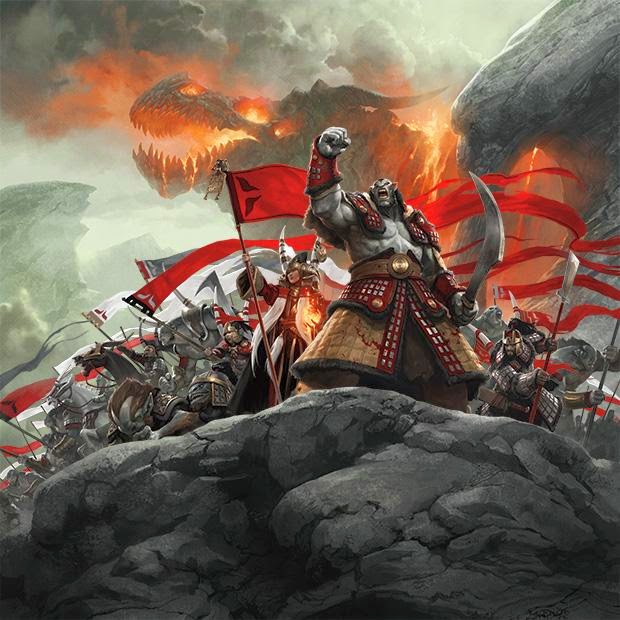 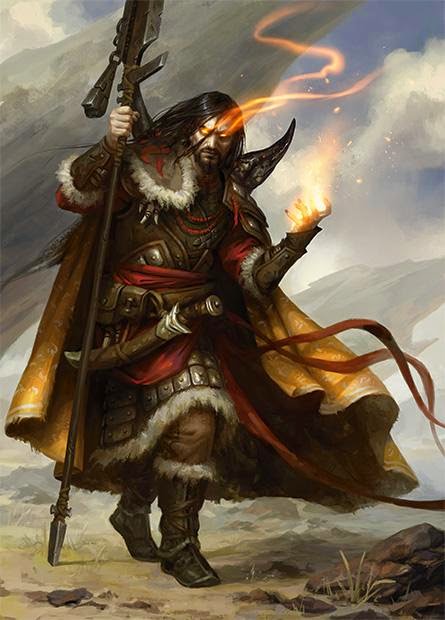 The normal Wizards of the Coast program of events to support the new release are planned.  Pre-release events will occur on September 20 and 21. Launch Weekend will be September 26-28. A Pro Tour event is planned for October 10-12, and a Game Day on October 18-19.

(source content: ICv2 http://www.icv2.com/articles/news/28692.html and Wizards of the Coast http://www.wizards.com/magic/magazine/article.aspx?x=mtg/daily/arcana/1496)