Who can resist the charm of the Disney animated features Cars and Planes? 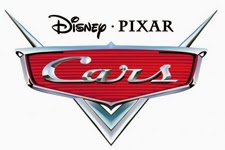 The quirky little characters, the delightful little stories they tell. And what kid wouldn't want the adventure to continue after the film comes to its end? Thanks to their new license with Disney, Zvezda makes that dream possible, with two new games and their supporting models. 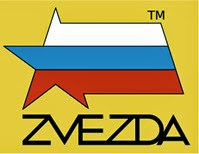 These are My First Model Kits: snap fit, no glue required, introductory level model kits that are perfect for children seven and up. First they build their favorite character, complete with stickers to bring out their personality - then they play! Just follow the simple step-by-step instructions and you're rarin' to race!