It's been a little over a week since the winners of the Best of the Game Trade Awards were announced October 5th at the Saturday Reception at Alliance Open House. We are very pleased and excited to finally announce the winners! Thank you to each and every one of the 75+ stores who nominated their store for one to seven of the award categories! 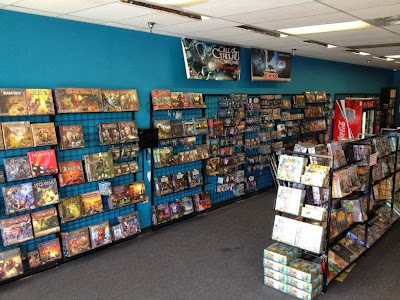 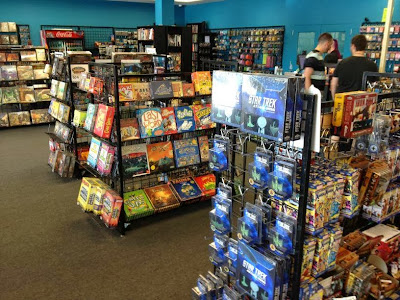 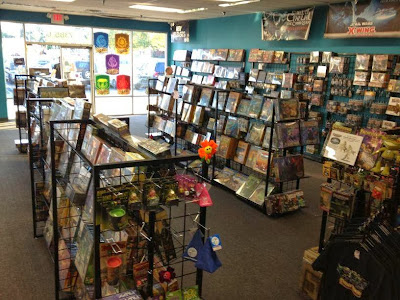 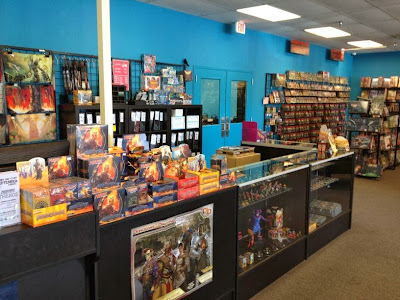 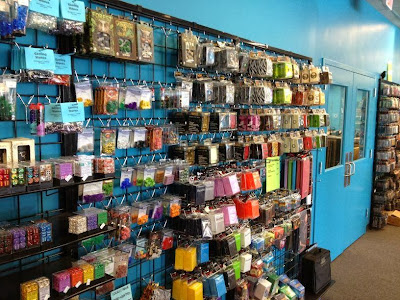 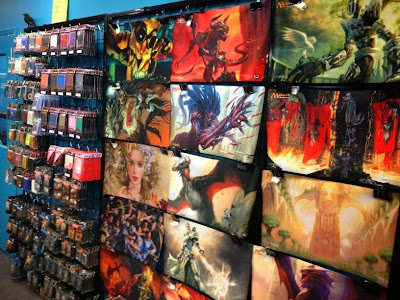 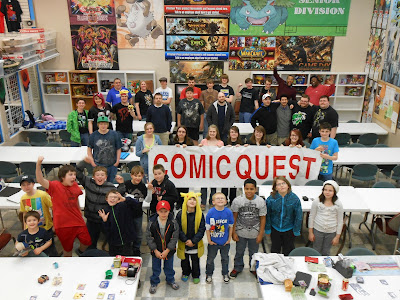 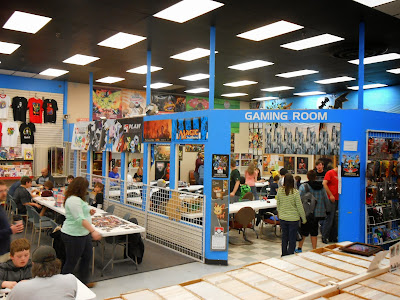 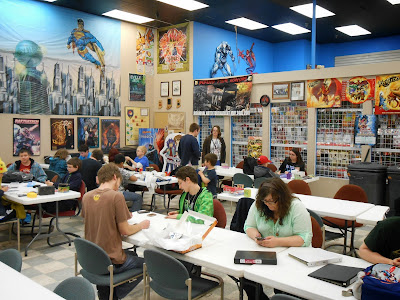 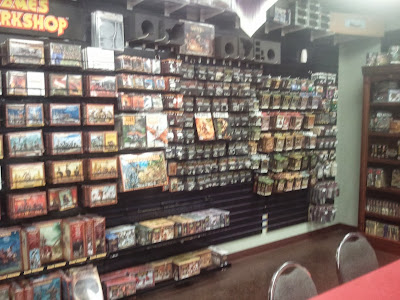 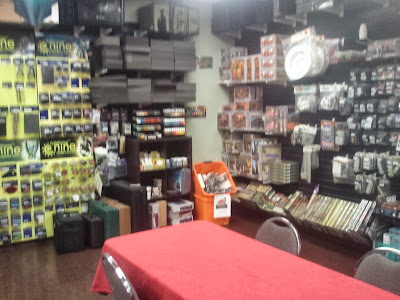 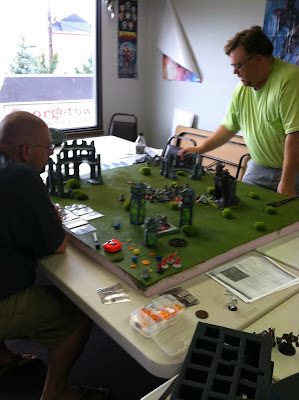 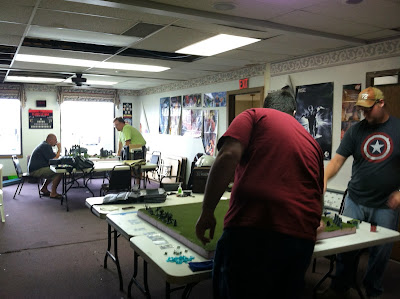 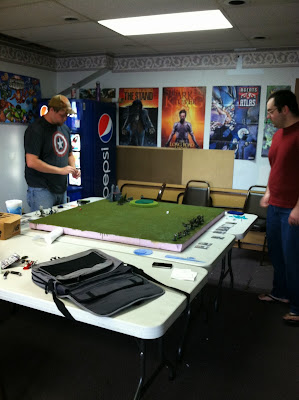 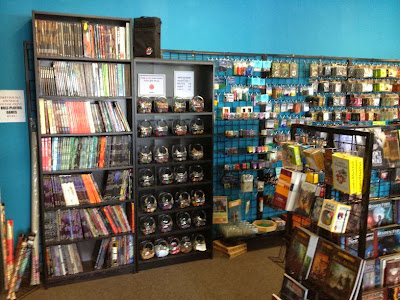 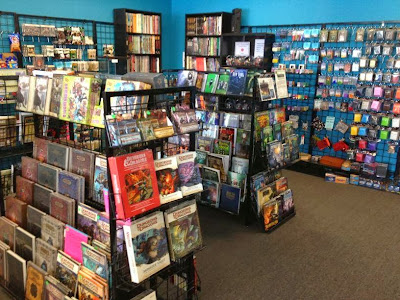 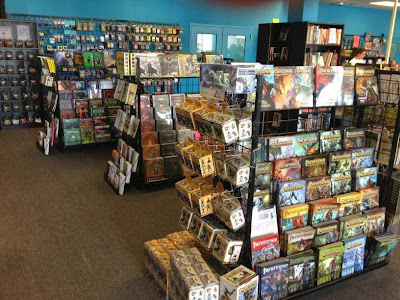 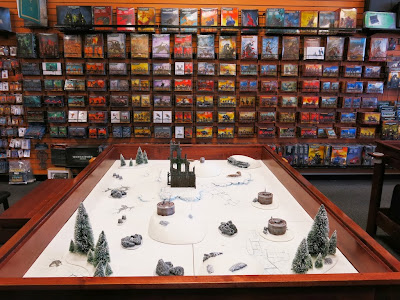 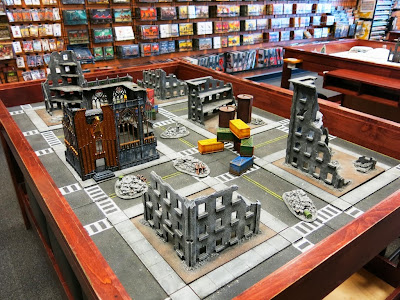 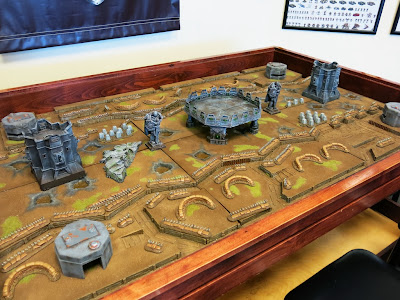 Congratulations to the winners of the 2013 Best of the Game Trade Awards!
Thank you to all the stores who nominated themselves for the awards this year - our most successful one yet!