Days of Wonder is offering an exclusive Pre-Release event for the launch of Quadropolis. Participating stores within the continental United States will be able to sell copies of Quadropolis 2 weeks ahead of other channels.

Due date for pre-orders is February 15th! 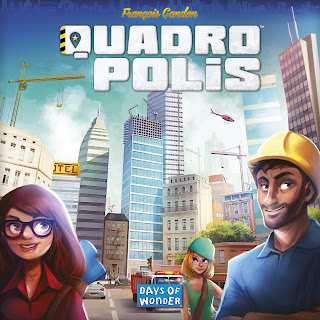 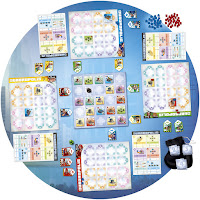 From the ancient pyramids of Gizah to the modern Opera House of Sydney, people from all around the world have always built monuments to commemorate, celebrate or host special events.
In Quadropolis, Monuments are rare buildings that allow you to score victory points when placed next to parks, shops, or public services. Be careful though, because placing them next to harbors or factories would only bring you negative points! They are only used in Expert Mode, along with Office Towers.

These Special Monuments may be used instead of the standard Quadropolis Monuments in Expert Mode.

The 12 sets of 4 promo tiles include: 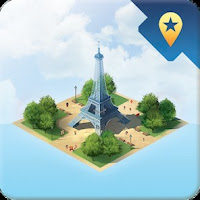 Eiffel Tower (2829z)
One of the world's most famous landmarks, and global icon of France, the Eiffel Tower was built for the 1889 World's Fair. With a height of 324 meters, it is the tallest structure in Paris, and one the most recognizable structures in the world.
(This monument is part of the Monuments of the World promo set available from retail stores when the game launches in Europe and in the pre-release program in the US.) 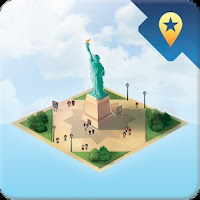 Statue of Liberty (3829z)
The Statue of Liberty (Liberty Enlightening the World) is a colossal iron and copper statue that is 46 meters high and weighs over 250 tons. It was offered to the United Stated by the French government in 1886 to commemorate 100 years of American independence.
(This monument is part of the Monuments of the World promo set available from retail stores when the game launches in Europe and in the pre-release program in the US.) 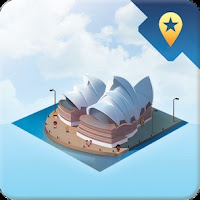 Sydney Opera House (4831z)
The Sydney Opera House and its multiple venues was completed in 1973. It is one the the greatest modern opera houses in the world. The building occupies Bennelong point in Sydney Harbor, between Sydney Cove and Farm Cove.
(This monument is part of the Monuments of the World promo set available from retail stores when the game launches in Europe and in the pre-release program in the US.) 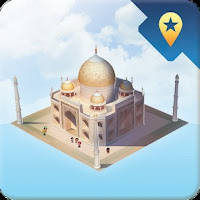 Taj Mahal (5825z)
The Taj Mahal ("Crown of Palaces") is a white marble mausoleum located in Agra, India. Construction started in 1632 under the reign of Mughal emperor Shah Jahan, as a tomb for his favorite wife. It took 21 years to fully complete the construction of this palace.
(This monument is part of the Monuments of the World promo set available from retail stores when the game launches in Europe and in the pre-release program in the US.)

Posted by Unknown at 8:27 AM No comments: 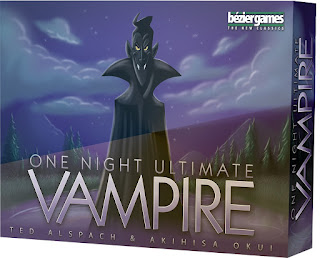 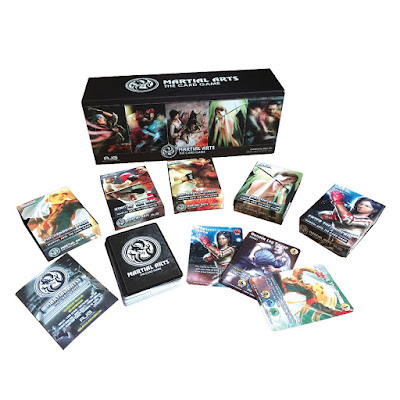 Beat Your Friends Senseless! Martial Arts: The Card Game is a unique deckbuilding game which features mechanics and techniques of real martial art styles from around the world. Included are four pre-constructed decks featuring Boxing, Muay Thai, Jeet Kune Do/Wing Chun Kung Fu, and Karate/Aikido, as well as an expanded Sparring Set with moves you can mix and match into your decks offering new gameplay modes and strategies to form your own martial arts style. 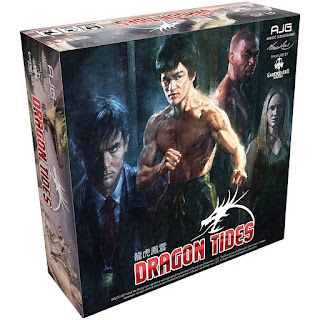 Among the most powerful and fast-rising syndicates in the world, the Tiger Organization has begun to strengthen its grip, infiltrating and acquiring mass political and financial power. In the background, they have been rumored to be the cause of the recent disappearance of martial arts masters and the tragedies of their families. Brandon Lee, an aspiring detective uncovers information that leads him to the tail of this powerful Tiger. With the help of his father, Bruce Lee, and the team of Viktoria and Luke (who also have ties to the organization), they make it their mission to bring down the organization in Dragon Tides, a miniatures game that plays like all your favorite Martial Arts action movies in one! 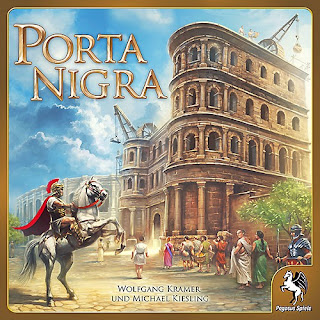 In Porta Nigra, players take on the role of Roman architects in the city of Trier, Germany, building the large Roman city gate. 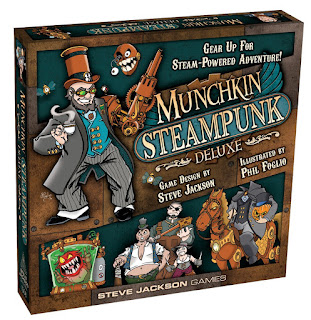 Grab your gears, put on your top hat, whack the monsters, and snatch the treasure...with the power of SCIENCE! Featuring brand-new art by Phil Foglio (Girl Genius), Munchkin Steampunk Deluxe brings the zaniness of Munchkin to the pseudo-Victorian steampunk era. Bully! 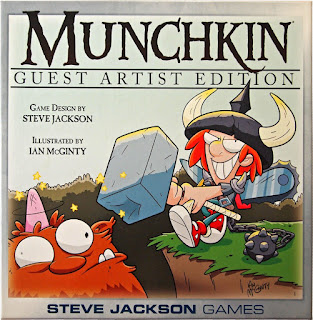 Celebrate 15 years of Munchkin with special Guest Artist Editions! Ian McGinty, known for his work on the Munchkin and Adventure Time comic books, starts us off with a bang! McGinty illustrates the classic Munchkin game, giving us a fresh look at the Gazebo, Net Troll, Shrieking Geek, and the other 165 cards in the box.

Posted by Unknown at 1:04 PM No comments:

January is almost halfway over and Alliance is preparing for all the exciting events planned for the rest of the 2016 year!

Come visit us at these trade shows:
Reminders for the year: 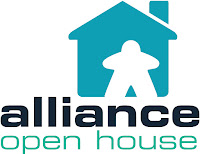 Posted by Unknown at 7:44 AM No comments: